everyone has a story.

because your story is important to God, it's important to us.
Sharing stories is one of the most powerful ways you can serve our community. 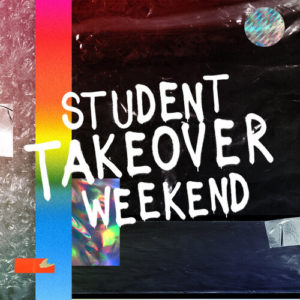 MESSAGE TITLE Student Takeover Weekend sermon guide It is important for each generation to teach the next generation about the greatness, the power, the mighty wonders of God and of his love for us.  Have someone read Psalm 78:4-7. This week three people from our Next Gen community have told us how they are experiencing 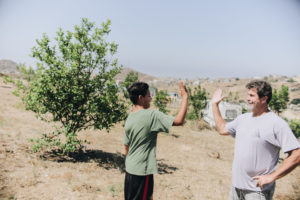 “Just because you’re painting a door in Mexico, doesn’t mean it shouldn’t be done perfect and right.  City of Refuge is another piece of God’s Kingdom, God’s house.  Just imagine 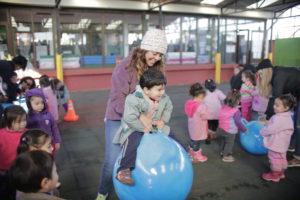 Rebel. This term was familiar for Ariel as she made her way through her teen years at an academic-centric high school.  It wasn’t that she had no drive for her 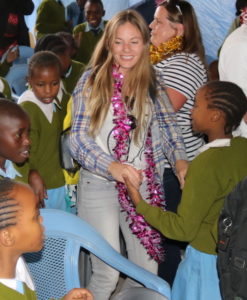 Ali would have fit in perfectly with the image you’d expect a young woman in Orange County to portray: happy, hard working, devoted and determined.  What you wouldn’t have seen 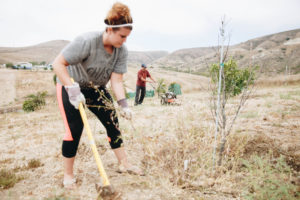 When Park Rapids Eastsiders Amity and her husband decided to go to Mexico with the Global Compassion team this past summer, it was quite the leap of faith.  “We needed 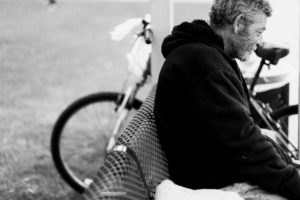 “We appreciate the clothing and we appreciate the food, but more than anything, we value your friendship,” said Larry, the first ‘friend without a home’ that Tyler and Hughie made

Let’s Talk About Poverty, Part I: Breaking Our Expectations

Poverty. Poor. Living under the Poverty Line.  These terms and phrases we hear on a daily basis to describe a person in need–but what do they necessitate exactly? Food? Shelter? 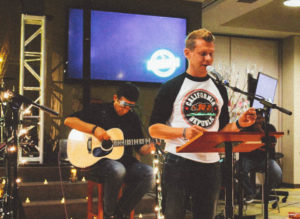 “I see souls and I love people, that’s all I do well,” claims Mark. This passionate Eastsider began serving in his home of Orange County upon returning from living abroad in Romania at age 24.

Eastside Christian Church’s Local Compassion team met with Anaheim native, Shanelle, to learn first-hand about her life; one that has been marked with different waves of obstacles and perseverance.

Growing up, Jesse was taught by his parents to respect the local Police Officers they’d pass by on the street.  That respect grew to admiration as TV shows like SWAT and Adam 12 enhanced his perception of the officers protecting his city.  “That’s what I wanted,” Jesse explained, “and that’s what the majority of cops want as they enter the force: to do good, to be the heros we grew up thinking so highly of.”