Looking for a devotional to kick start your spiritual journey? Join Eastside 21 Days of Prayer to discover for yourself how pursuing God, building community, and unleashing compassion will radically transform your life. In just two minutes a day, these daily habits will reap changes in your heart, those you love, in your neighborhood, and around the globe. Each day we will provide a video message, devotional, and prayer prompt broken down into three separate weeks. Start today and don’t forget to invite someone to do this journey with you!

If you don't already have the YouVersion App,
you'll need to download it before you start the devotional. 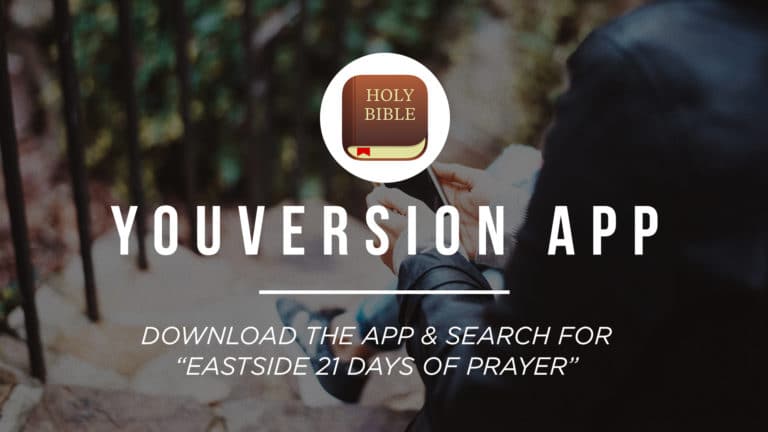 In the times of ancient Israel, families took a week-long holiday to camp in a valley outside Jerusalem. There they celebrated a special occasion known as the Feast of Tabernacles (tents), experiencing briefly what life was like when their ancestors lived as nomads in tents before God gave them the land he had promised them.

During this week they would walk the path up to the temple to worship God, singing songs as they ascended Mount Zion. These 15 songs became known as Songs of Ascent (Psalms 120 through 124). One of them was written by the future king and former small-town shepherd boy named, David.

We can learn a lot about the God we pursue by taking a week to explore this worship song David wrote 3000 years ago.

Ecclesiastes is believed to have been journaled by King Solomon when he was older and reflecting on his regrets. One of the things Solomon realized was how vital relationships could be to one’s quality of life and to getting through life successfully. Use these passages over the next seven days to fuel some different kinds of prayer: prayers that are uniquely rooted in our need for community.

When the Israelites returned from captivity in Babylon (modern day Iraq), they were beyond grateful to be back in their homeland. They immediately began reinstating the traditions that had made life meaningful to them and their ancestors. This included a calendar of feast days and fast days to reflect their devotion to God and his commandments.

It should be no surprise that this reinstatement was focused more on feelings and appearances of devotion to God rather than the real thing. Not because they were so different than we are, but because we are the same. People are people wherever they are, and they need insightful spiritual leaders to help guide them out of their illusions about themselves and into authentic God-like compassion for others. Isaiah was such a spiritual leader, and that’s why a passage he wrote will serve as our guide for the last seven days of our 21 Days of Prayer.

Wondering what to expect?
Here is a sneak peak with Gene sharing day #1

Wondering how to share your new commitment to growing spiritually?  Right click to download these images to invite others to join you. Share with friends and family by text or on your social media. 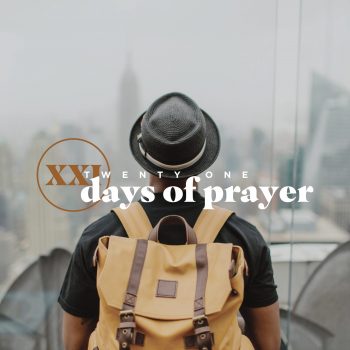 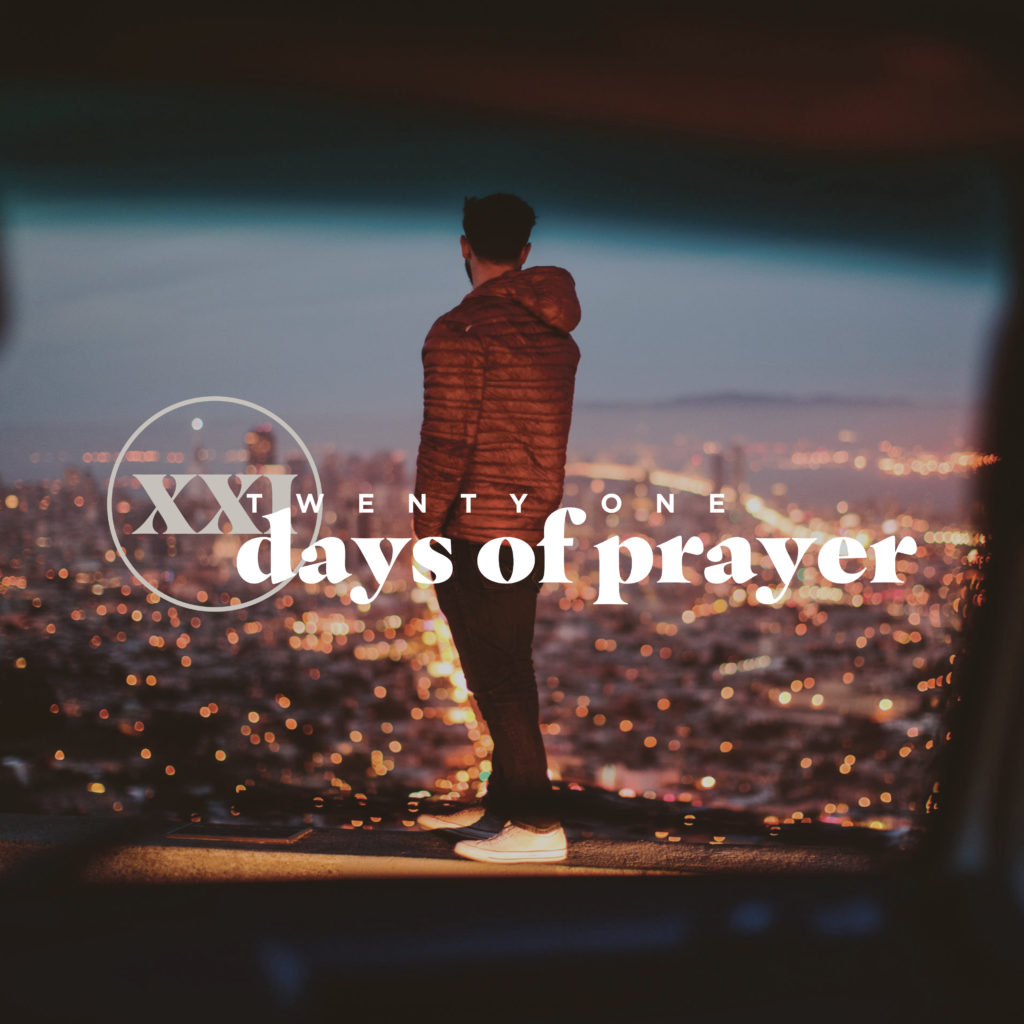 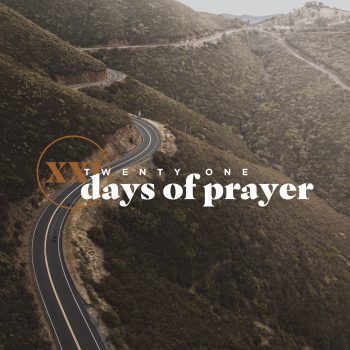