are angels and demons real?

What do you believe about angels and demons?

wondering if angels are real?

Most of us have at least one question that comes to mind whenever people talk about God, faith, or church – that question that makes us unsure of God and if believing in Him makes any sense.

IS THERE ANY EVIDENCE OF ANGELS AND DEMONS? 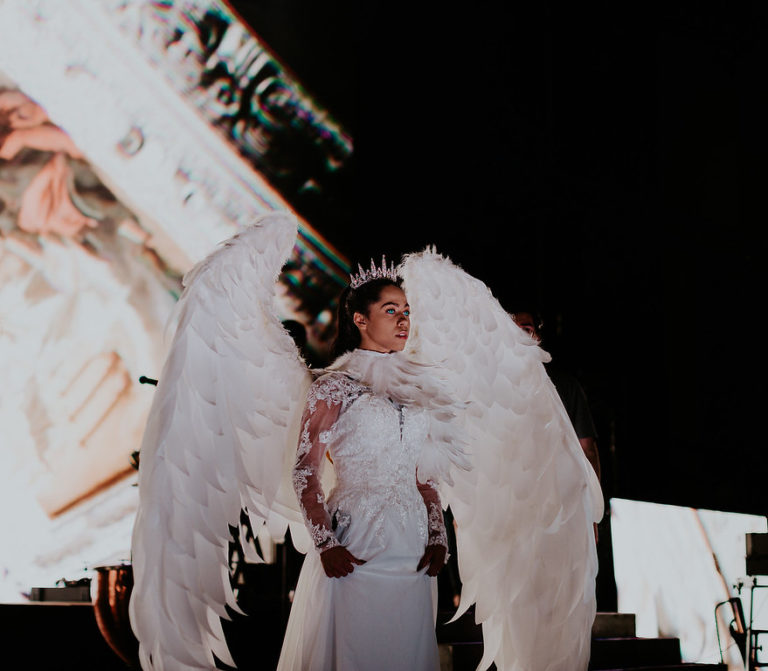 What does god say about demons?

We’re told in the Old Testament that God, in eternity past, created a wise, brilliant, and beautiful angel who was known as Lucifer. We’re told in Ezekiel 28 and Isaiah 14 that this angel became proud because of his stellar good looks and sought to ascend to the throne of God himself. He wanted to be like God, to reign as the sovereign king. He wanted to be God.

As a result of his rebellion against God, Lucifer and his band of rebellious, free-willed followers, were cast out of heaven forever. Even though he aspired to be, Satan is not God. He is not self-existent, not sovereign, omnipotent, omniscient, or omnipresent—but he is the ultimate liar and schemer. 2 Corinthians 11:14 tells us that Satan masquerades as an angel of light.

if angels and demons are unseen what should our response be?

In Priscilla Shirer’s Bible study The Armor of God, she says, “When Paul talks about spiritual warfare in Ephesians 6, prayer is the seventh piece of armor. It activates all of the rest of the spiritual armor. . . . “When we refuse to pray, it’s like having a refrigerator without plugging it in. Without prayer, we’ll be ineffective in spiritual warfare. But with it, we will be victorious.” The last thing Satan wants to happen is for us to get connected to Jesus and find abundant and eternal life, because the father of lies knows that it’s the truth that sets a person free

Take a few minutes to watch this message and then we hope you’ll consider joining us this weekend. You are welcome to join us in person on  a campus near you or you can watch online. Please click “You’re Invited” to find out more about Eastside.

join others on this journey

If you have questions or doubts then we’d love to invite you to alpha.  alpha is A forum for open and honest dialogue to explore questions about faith and spirituality. A discussion where you can bring your doubts, ask questions, and speak your mind…… or simply sit back and listen if you prefer.